‘Technoference’: why we should be worried about parents’ screen time

Many young people spend significantly more time using screens than is recommended by health professionals. Excessive screen time has been blamed for several ills, including obesity and poor mental health. To mitigate these negative effects, we need to understand the things that encourage children to spend lots of time in front of a screen.

Children learn and develop their behaviour by watching others, especially their parents, and this includes screen use. In fact, the types of devices parents use and the length of time they use them for are the strongest predictors of their child’s screen use and screen time. Parents also control the availability of screens and technology and set the rules on their use.

Although parents are responsible for setting the limits for their child’s screen time, the demands of the modern world – and work and home-life duties – can make it difficult for parents to switch off and limit their own screen time. The constant connectivity that mobile phones allow makes it increasingly difficult to manage and can result in distracted parenting.

While it is thought that parents spend more time with their children than in the past, the quality of the interactions is thought to have decreased. In a study from the US, parents of children aged 5-18 reported spending slightly less quality time with their kids than they spend on their phones.

Sociologists, media theorists and technology experts have argued that digital technology is distracting us, resulting in negative social and emotional consequences. While we know that parents’ screen time influences their child’s screen time, we know less about the consequences of distracted parenting because of screen time. 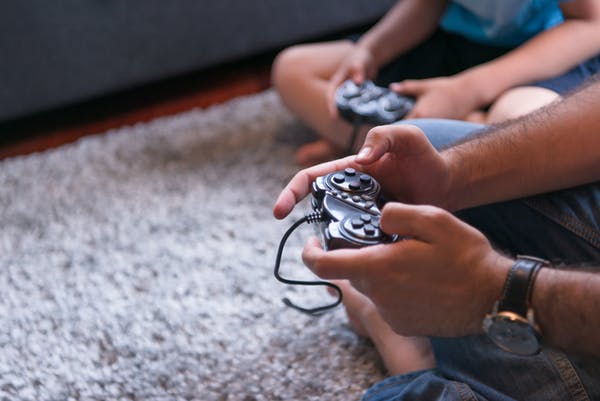 “Just a minute” is a common phrase heard by children, and many parents admit to spending too much time on their phone while with their children. The effects of such phrases have led social scientists to coin the word “technoference” to describe how technology interferes in social relationships, including the most important relationship of all: the one between parents and their children. Parents’ technoference can have negative consequences for babies and young children, including impaired emotional well-being, parents missing bids for attention, less positive interactions, poor child behaviour, delayed language development and an increase in child injuries.

A study of more than 6000 children aged eight to 13 found that more than one-third of children felt unimportant when their parents used a phone during meals, conversations and during other family time. Children, whose parents are distracted by their phones during such family times, can feel like they are competing for attention, which can often result in them acting out because they feel sad, angry and lonely.

Children thrive when they feel safe and receive the attention of their parents. Switching off and putting screens away during family time and time with children on their own is key for happy parenting, happy children, positive relationships and strong connections.

Evidence suggests that being present (not distracted) leads to parents feeling the rewards from their immediate social environment. The same evidence suggests that the technology that intends to connect us can, ironically, undermine the connection with the most important people in our lives. 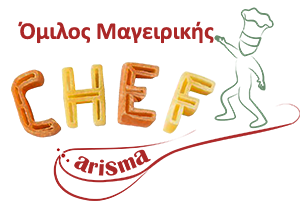 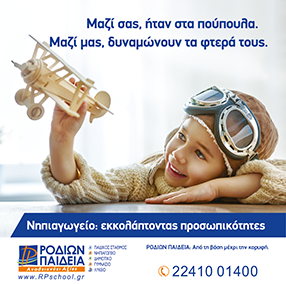 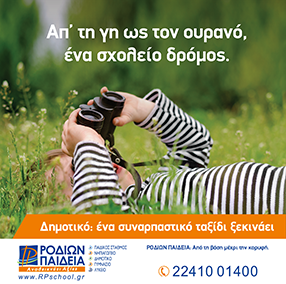 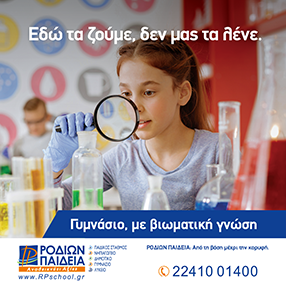 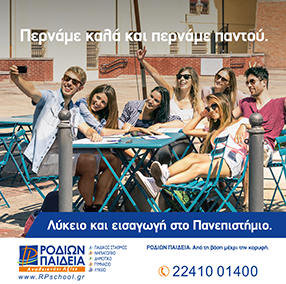 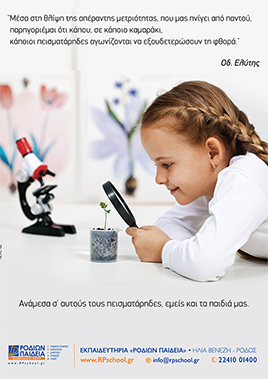